It can be difficult to find out you are suffering from a mental illness, especially if you have a career that constantly thrusts you into the limelight. With that said, there are many who manage to do it successfully.

It can be difficult to find out you are suffering from a mental illness, especially if you have a career that constantly thrusts you into the limelight. With that said, there are many who manage to do it successfully. Here are 5 famous people with mental illness who have done well despite their challenges. 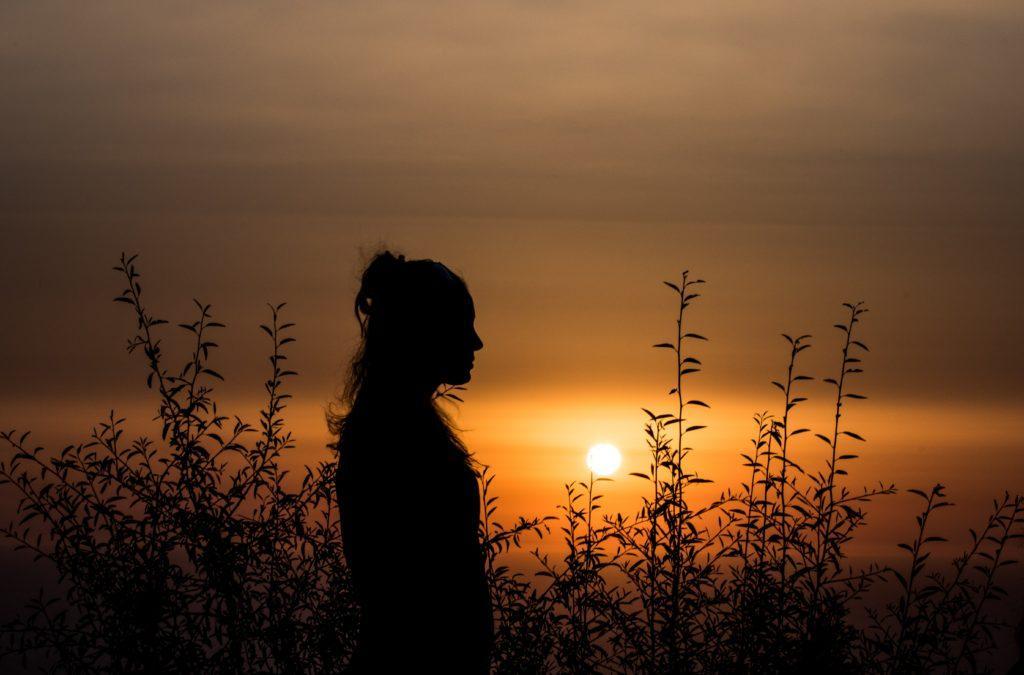 Sometimes, people need help recognizing their own symptoms, so if you see these signs in a friend or family member, encourage them to get help.

Most people do not realize this, but model Kendall Jenner struggles with anxiety. Despite the fact that she seems to be perfectly comfortable when she is walking down the runway, she is prone to having panic attacks. She has publicly admitted that it is hard to handle all of the negative feedback you receive due to always being placed in the spotlight.

The singer was very open about her struggles with postpartum depression after giving birth to her son Angelo in 2012. She also admits that there have been other times in her life where it seemed like she seamlessly slid back and forth between a seemingly normal life and one that was riddled with feelings of depression. She openly discussed her regrets about not sharing her feelings with those around her sooner than she did.

While Lil Kim has never publicly stated that she deals with any mental health issues, many believe that she may have body dysmorphic disorder, which is a condition where people have a flawed perception of the way their body looks. After having numerous procedures over the course of her career, many have questioned why the rapper never decided to leave herself alone. The reality is that this is a condition that makes it impossible for people to see themselves the way that others do. This is why Lil Kim is considered one of the most famous people with mental illness.

There are many people out there who aspire to have the brassiness and confidence that Beyonce exudes, yet many of them do not consider the fact that the singer and actress has publicly discussed depression. She says that when two of the original members of Destiny’s Child left the group, it threw her into a depression. Her mother has also mentioned Beyonce being depressed when rumors swirled that she was never pregnant with her first child, Blue Ivy.

Many people love watching this talented actress make people laugh and cry on the TV hit “Jane the Virgin,” and they probably never imagined that she suffers from anxiety. She publicly posted a clip on Instagram describing her feelings about having anxiety and letting others know that this is not something that they should be ashamed of. While she admits that this uncomfortable, she has also stated that it is somewhat therapeutic.

Call Now to Schedule A Consultation

As you can probably tell, mental illness does not discriminate when it decides who will be affected. Whether you are an average Joe or a huge celebrity, there is always a chance that you are one of the millions who suffer from some sort of mental illness. If you are in need of some assistance, there are plenty of resources out there, so reach out. Serenity Mental Health Centers is one option that could be very useful towards getting on the right path; call them now at (480) 626-2024.